Story About Us
Where it all began

Asn Mission Driven Purpose, 501(c)(3),  is a nonprofit organization based in the United States. MDP exists to spread the knowledge of a loving God to uplift humanity. We are driven by the love of Christ and a passion to see humanity uplifted.

MDP exists to raise community awareness on health and wellness. This includes health expositions, clean-up exercises and cause walks.

MDP has a special focus on international and domestic humanitarian projects. It sponsors volunteer driven missions to alleviate poverty, hunger, basic necessities, health education, and spiritual comfort. Our ultimate purpose is to provide hope to this world! 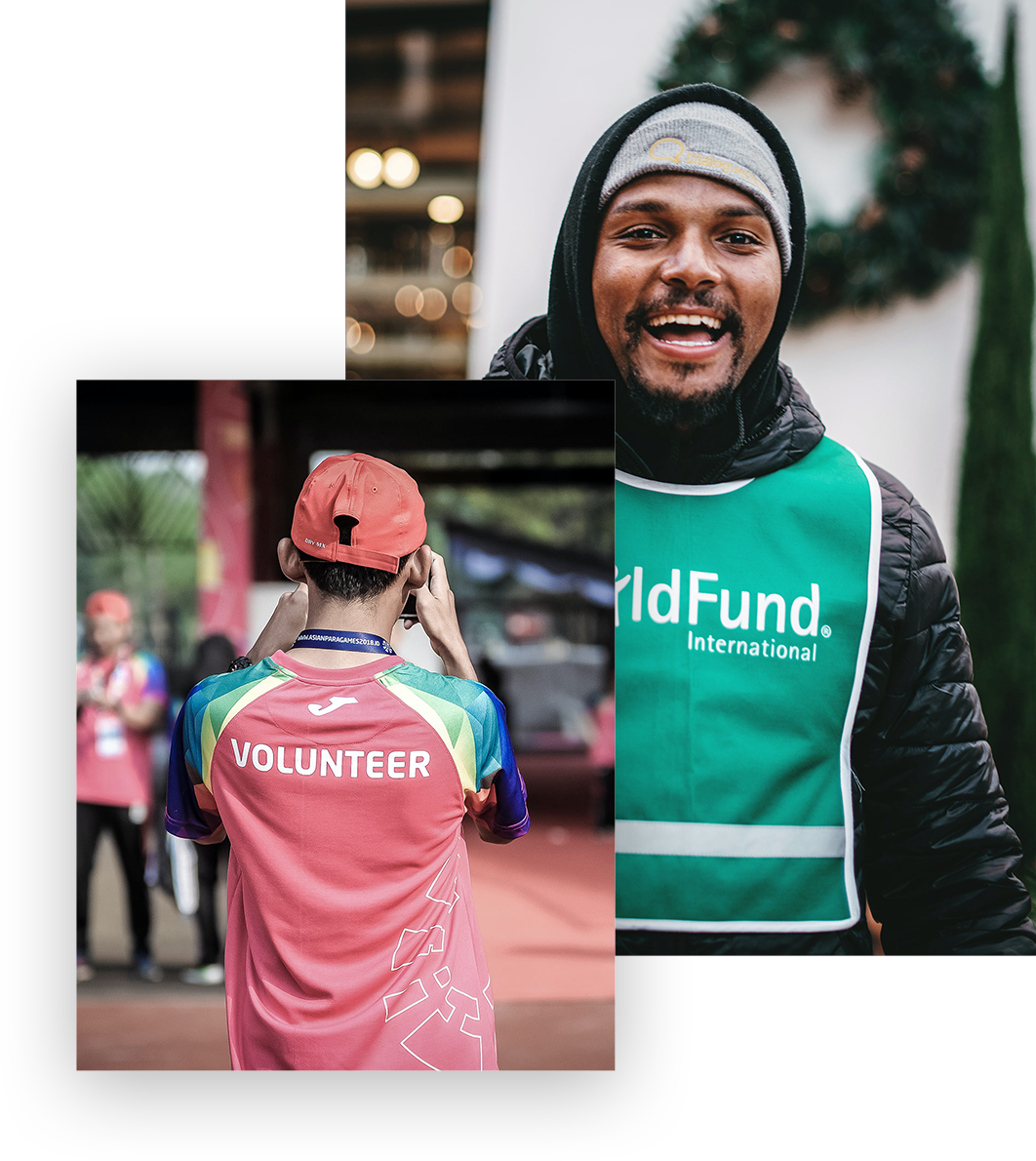 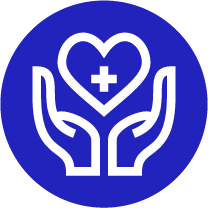 To provide practical services that relieve people from physical necessities and emotional pain. 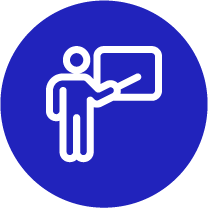 To equip and enlighten people to help them grow holistically. 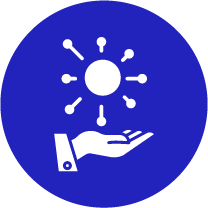 To encourage and motivate people to excel holistically.

Where the money goes

Mission Driven Purpose continues to transform the lives of those around the world with donations received by supporters of the organization. MDP values every donation and all monetary funds are used responsibly to ensure accountability. Donations MDP receives are used for programs, resources, and relief activities for the betterment of humanity.

Find out more about the different causes you can support.

The name came up when Nana Yaw Asiedu Baffour read a book titled “Purpose Driven Ministry.” He was inspired by this book and with a driven passion of evangelism; he decided to organize a ministry, fully dedicated to spreading the gospel of Jesus Christ to the entire world, starting from his own backyard. He mentioned it to some friends but because of time constraints they could not help.

Kojo and Kofi Twumasi, with an inspired passion towards ministry, went to Kenya on their first mission trip to spread the gospel. In addition to their experiences and personal testimonies on their trip, a spark was developing. On a fateful Sunday, June 12, 2013, after a community health and dental event held by ASN, Kojo and Mills decided to have a meeting with Nana Yaw Asiedu Baffour to officially team up and move forward together with an idea that would soon become an action.

In the same year we also planned the first mission trip to Ghana, from December 16-31, 2013.  The cost of the trip was set at $1,300 and the fundraising campaign began.

As the campaign ensued, each person took his role in the organization as MDP’s First Executive Committee:

On August 10, 2014 due to personal reasons, Mills Duodu officially stepped down as executive secretary, moved into an adviser role and was replaced by Eva Boateng. With prior notice by Mills Duodu, Kojo Twumasi had suggested for Miss Eva Boateng, to join the team as the executive secretary because of her dedication to mission work, volunteering, and her passion towards evangelism. After much prayer and deliberations she was voted in as MDP executive secretary.

Since it’s founding, MDP has had invitations from all over the world but here are the list of international mission trips to date, of which have been focused in Ghana:

Locally, ASN|MDP has served in various churches, training young people in the ways of witnessing and evangelizing to their friends and communities; and also has served many times at North American Ghanaian Youth Camps.

Want to get involved?

Mission Driven Purpose is made possible due to the various volunteers that sacrifice their time to serve the organization.

We want to see an Adventist Church in every geographic location where there is none.

We want to empower people mentally, emotionally, and physically through theoretical/practical education.

We want to mitigate the effects of poverty through spiritual advocacy, economic development, and temporary relief.